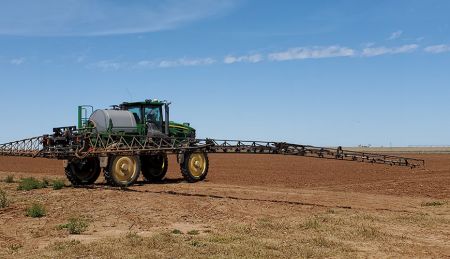 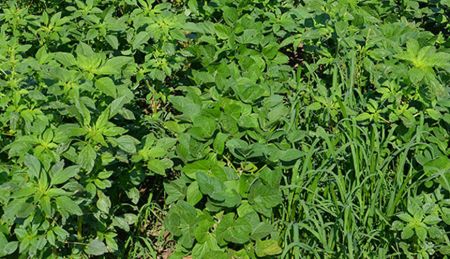 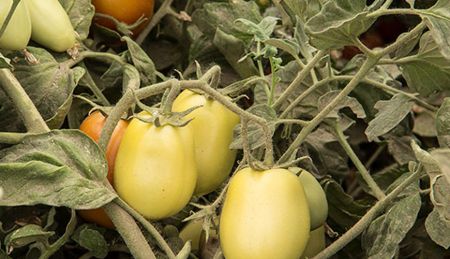 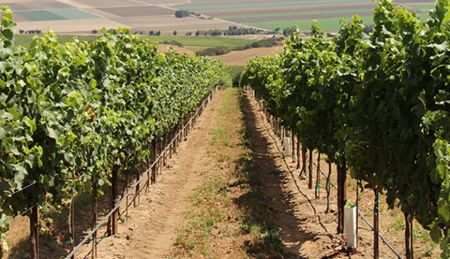 Weed Management in Orchards and Vineyards [2020] 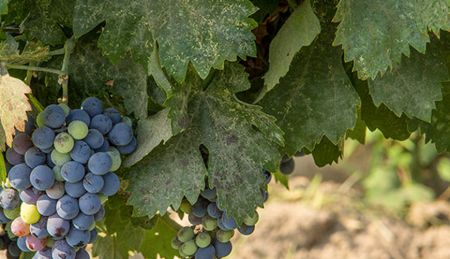 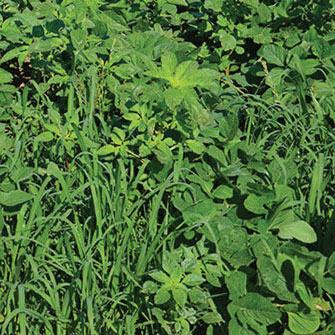 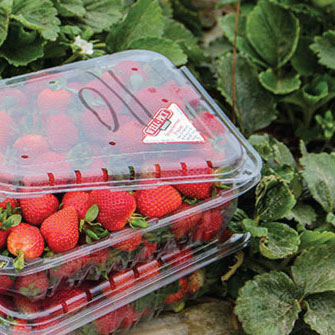 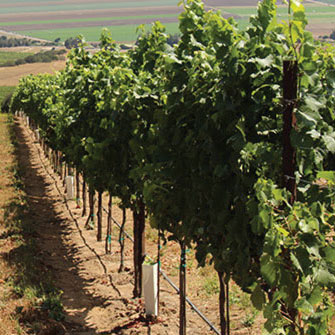 Biopesticides: Effective Use in Pest Management…